Discover the simple and easy secrets that will give you a longer drive, greater accuracy and will place less stress and strain on your body.

This book contains all the "good bits" from a major biomechanical study into the golf swing so you'll have less to think about. And best of all you can get your own copy FREE. I only ask you pick up the postage costs. This is a special introductory offer so order now! I only have 127 copies left! 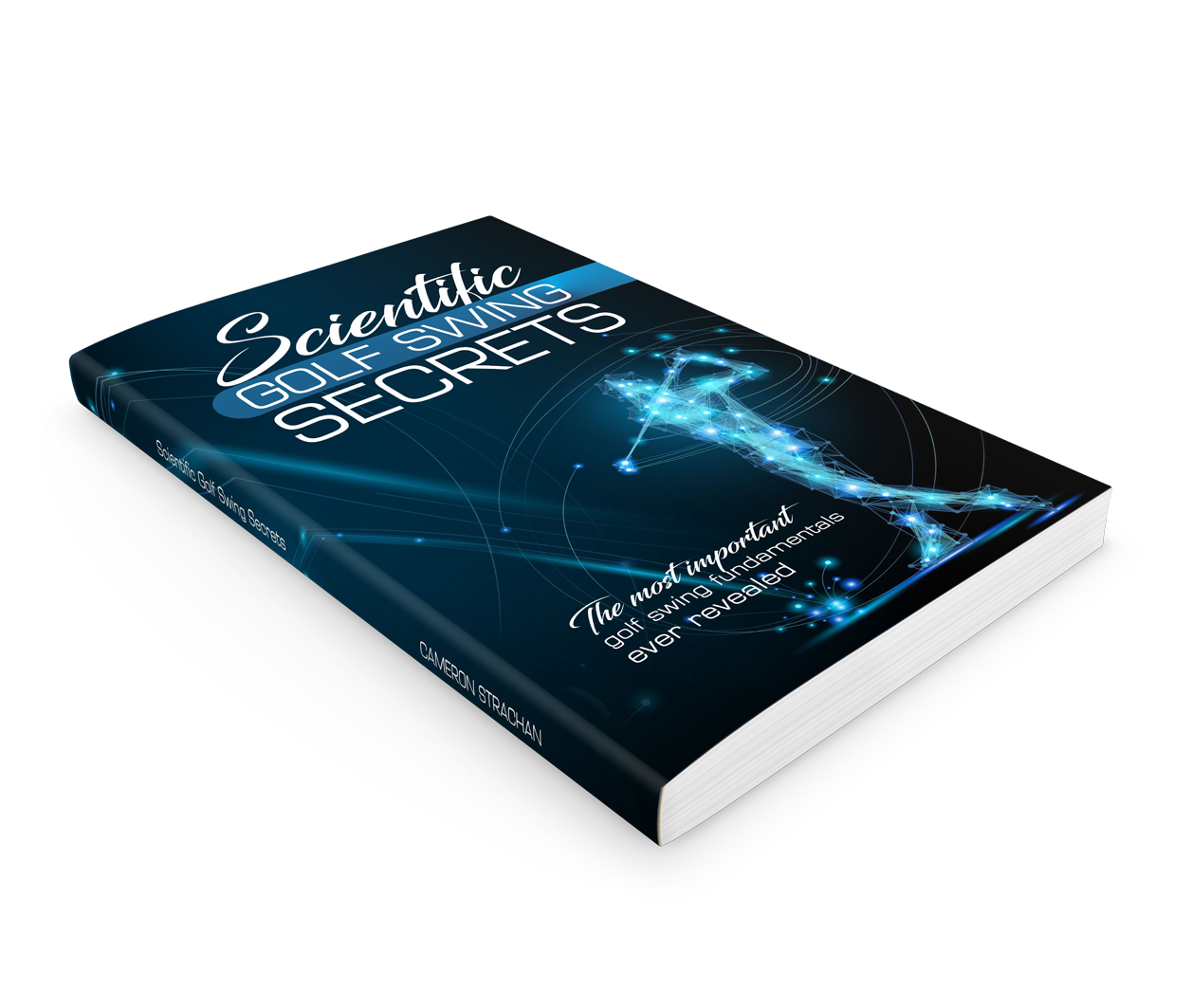 In this Book You Will Discover...

Check Out What Other People Are Saying

"I have been reading/following your technique, many of the properties and values I share. Keeping it simple is certainly a philosophy that would be best undertaken by all golfers, certainly those less proficient, but amazingly it often seems that the reverse is true. And as we age a less rotational action is certainly logical and practical"

I love golf now! No freaking thinking about anything in my swing, I only played nine holes today, in rained bad. But I had fun. First shot 3 wood killed it right in the of the fairway. I can’t wait for next week.

What Every Golfer Ought To Know About The Golf Swing...

In 2004 a comprehensive, an almost obscure scientific study was undertaken on the golf swing.

The research was full on. Comprising of an international team of biomechanics, the study was the first of its kind that looked at a full body analysis of the swing.

Then the data was plugged into a 3D mathematical model of the human system and this gave the scientists, perhaps for the first time, an intricate look at the real workings of the golf swing.

From here the research team were invited to present their findings at an Implied Symposium at the International Society of Biomechanics in Sport Conference (Canada). And it was here the golf swing model started to grow legs.

One independent scientist who viewed the presentation stood up and declared that the research represented the "Golf Swing of the Future".

PGA Professionals in the audience were spellbound as they witnessed this simple, yet effective swing model that proved many of golf's long-held beliefs incorrect.

The researchers then traveled the globe, presenting the swing model to various golf organisations in Australia, Asia and the Middle East.

This was just the start of an interesting journey...

Over the last 10 years the swing model has been refined further, making it even more effective for golfers everywhere to play golf with consistency and less frustration.

The Most Important Golf Swing Fundamental Ever Revealed

Plus you're going to discover the most important golf swing fundamental that science has found. This is so important because it's the discovery that helps explain why some golfers can hit the ball long and straight and why others struggle. It dispels some of the biggest myths in the game and shows you the fastest and simplest way you can improve.
In a nutshell, this finding is the Holy Grail of golf instruction because it,

This information is powerful stuff! And it's ideal for any golfer who wants to know the real secrets for unleashing a more powerful, consistent and accurate golf shots. This book is perfect for any golfer whose game is in a rut and needs serious help.

This book has just been released and is the golfer friendly version of the scientific research. No complicated mathematics or detailed things to remember. This book has been written by a golfer to help golfers everywhere unlock their best game.

Finally, this book introduces powerful learning concepts that make real improvement possible. You'll discover why MOST golfers find improving hard and spend years going around in circles. Best of all you'll learn scientific proven techniques that will help you master your golf swing and having you playing better golf by the weekend.

Not only will your golf swing have a mechanical advantage, you'll get a mental advantage because you'll start to swing with the natural biomechanics of YOUR body.

Your purchase is fully guaranteed and where possible book is posted same day. Book is shipped from Queensland, Australia. 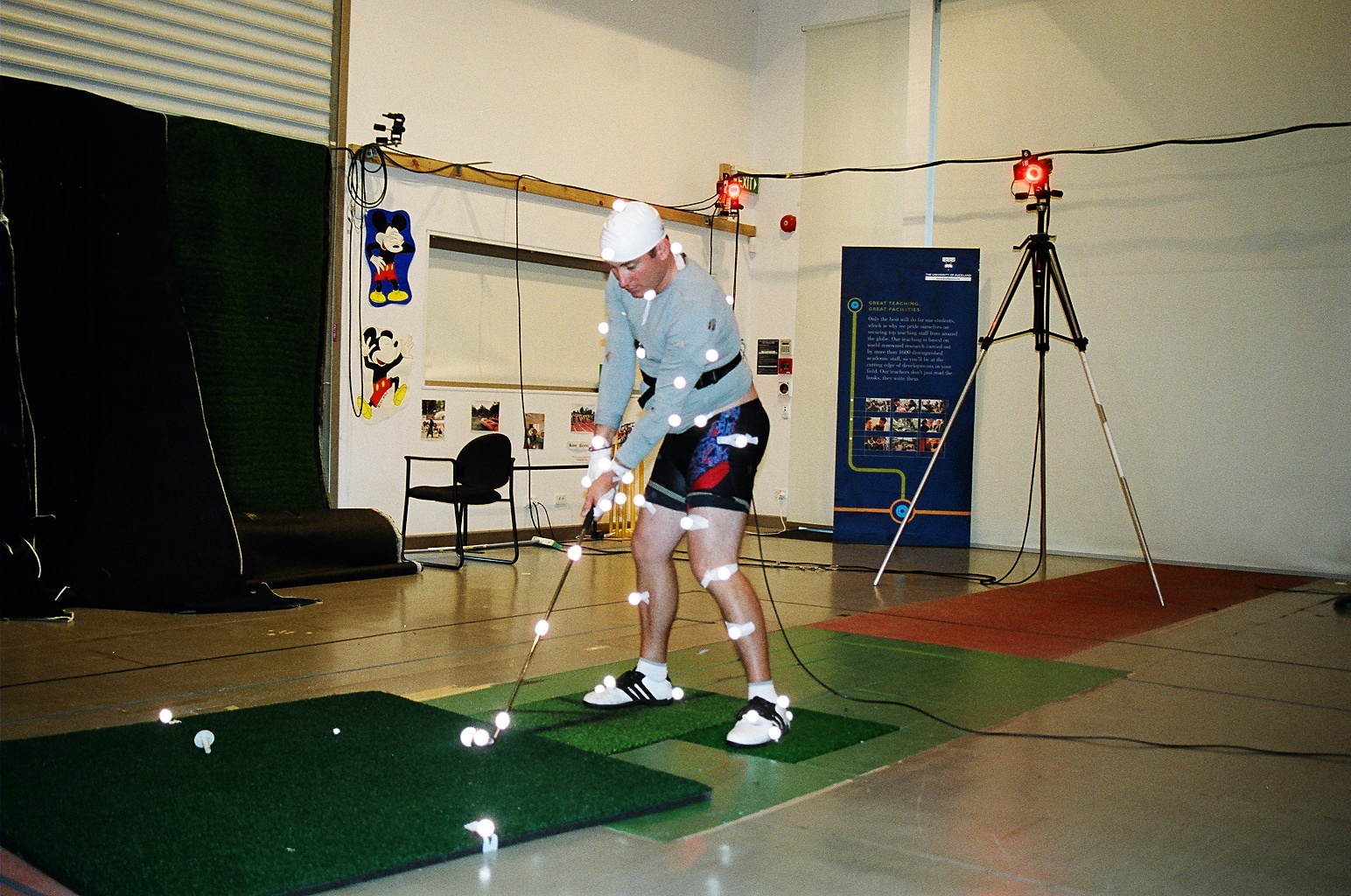 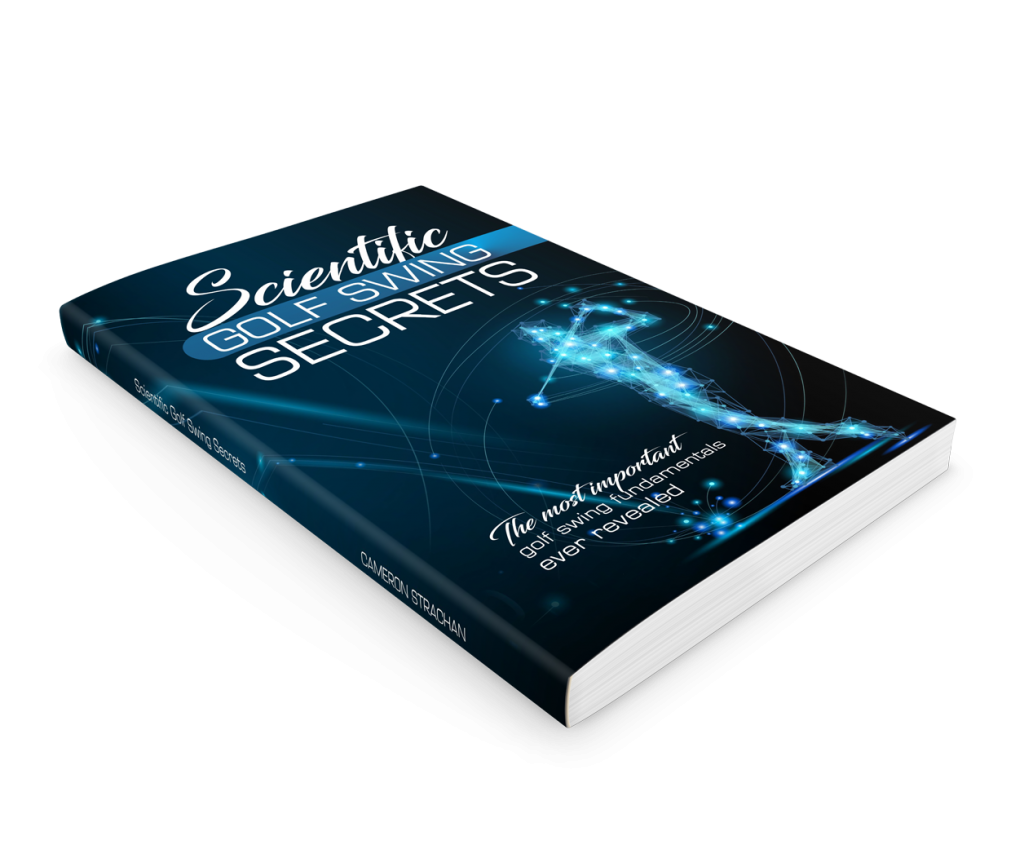